Skip to content
Home
/
Psychology
/
Depression
/
How To Deal With Depression 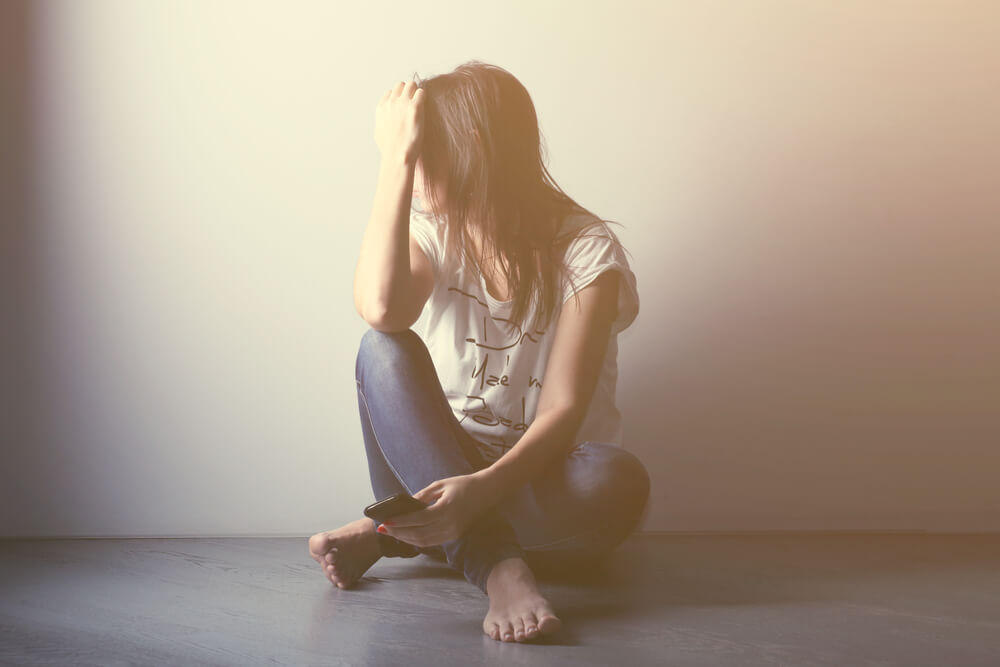 What is depression? It is not just a mood change or weakness. It is a real medical condition with symptoms from cognitive, emotional, behavioral and physical. We will not be discussing how to deal with it with medical treatment or drugs we will leave that to professionals.

Depression is on the rise in the current generation. In fact, it has reached epidemic proportions that are not getting any better or showing any kind sign of slowing down. In Canada, depression is especially prominent among the Aboriginal communities. The rate of suicide in northern territories like Nunuvat has a suicide rate that is the highest in the entire world. With an average suicide rate that is 10 times higher than the national average in Canada. 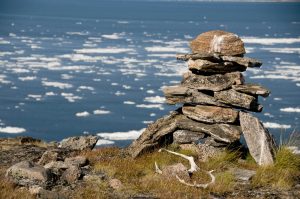 As startling as this might seem, how is this going to help us better deal with depression? Well, the best way to solve a problem is to figure out what is causing it. So the real question what is causing this epidemic in Canada which has resulted in a state of emergency in Nunavut. Nunavut is one of the most sparsely populated places. People use to get around by dogsleds and on foot. They did not have roads which would make this task easier and they survived by hunting, fishing, and gathering.

Historical records indicate that suicide rate before 1950 was almost non-existent. So what happened in 1950? The Canadian government started to build army bases in Nunavut after WWII and mining resources started in the 1970’s. The suicide rate started to grow right around 1970 and now have reached epidemic proportions.

Researchers have attributed the increase of depression and suicide rate due to “historical trauma” caused by shift from traditional hunter gathering to a wage based economy. This has had same effects on other Aboriginal communities around the world.

Wage based societies are far more efficient than hunter and gatherer societies. The shift to a wage based society allows the population to do far less physical work just to survive. On top of that the population enjoys other benefits that a modern society brings like transportation and entertainment on TV. So how can improvements in live or making life like these cause depression?

The most common risk factors for depression according to National Institute of Mental Health are:

Aboriginal people didn’t have any history of mental health problems or physical illnesses that could have caused depression but they did have major life changes. Let’s take a look at job positions with the highest and lowest rate of suicide.

An interesting pattern between industries with highest rate and lowest rate is that:

A Difference in Physical Demands

You will see is that Highest rate is among people that drive buses and other transportation vehicles. While industry that makes them has the one of the lowest one.  Those in amusement and recreation services have the lowest rates. If we look closer we start to see that professions with the lowest physical demand have the highest suicide rate. Industries with the most demanding physical demands have the lowest rate. But how come physical activity is not on the list as a major cause for depression?Abrupt Changes in Societal Structures

The correlation between physical activity and suicide rate appears to be strong. Aboriginal people in Nunavut transitioned from a hunter gatherer society with very high physical activity and almost zero suicide incidents, to a first world wage based society with the highest rate of suicides on the planet. The suicide rate is closely related to depression. And we all know that the dramatic increase in the rate of depression in first world well known first world problem. 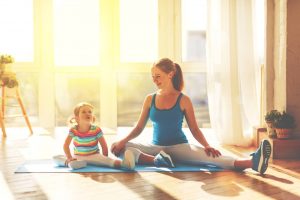 If you have depression recognize that you’re able to help yourself. Asides from the resources available such as therapy, support phone lines, online forums, and antidepressants, you have to make the life changes. The people around you can support and help but it really relies on you. You have the power to make life changes and always remember to love and care for yourself. 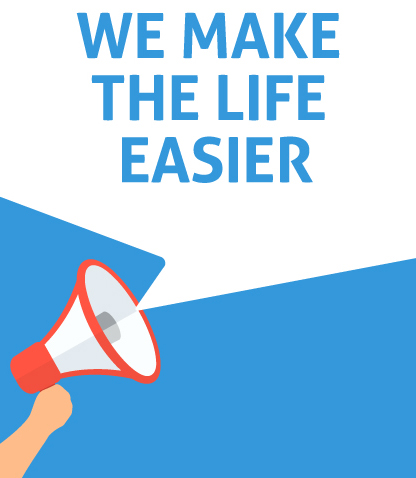 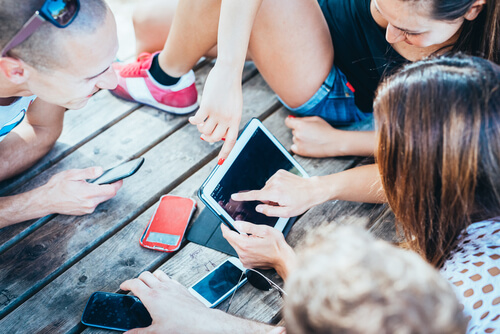